A unique initiative is giving teachers and museum educators the chance to design programs that blend science and writing for youth, educators, and community members.

From the Clark Fork River…

In the fall of 2014, scientists working with the University of Montana in Missoula on the health of the Clark Fork River loaded up several rafts—not with water-testing equipment or nets for studying fish but with teachers. As they paddled along, Dr. Ric Hauer, who studies the river’s ecology, pointed out aspects of the waterway’s complex ecosystem and described how it had evolved.

Back on shore, the teachers learned about the river’s importance to Native Americans from Heather Cahoon, author, poet, and adjunct lecturer in Native American Studies at the university.

Then? The educators sat against rocks and trees or in tall grass along the river and wrote. There were no prompts. They wrote freely in notebooks about anything that sparked their interest. The river ride and writing were part of a professional development activity to help them integrate science and writing into their classrooms. 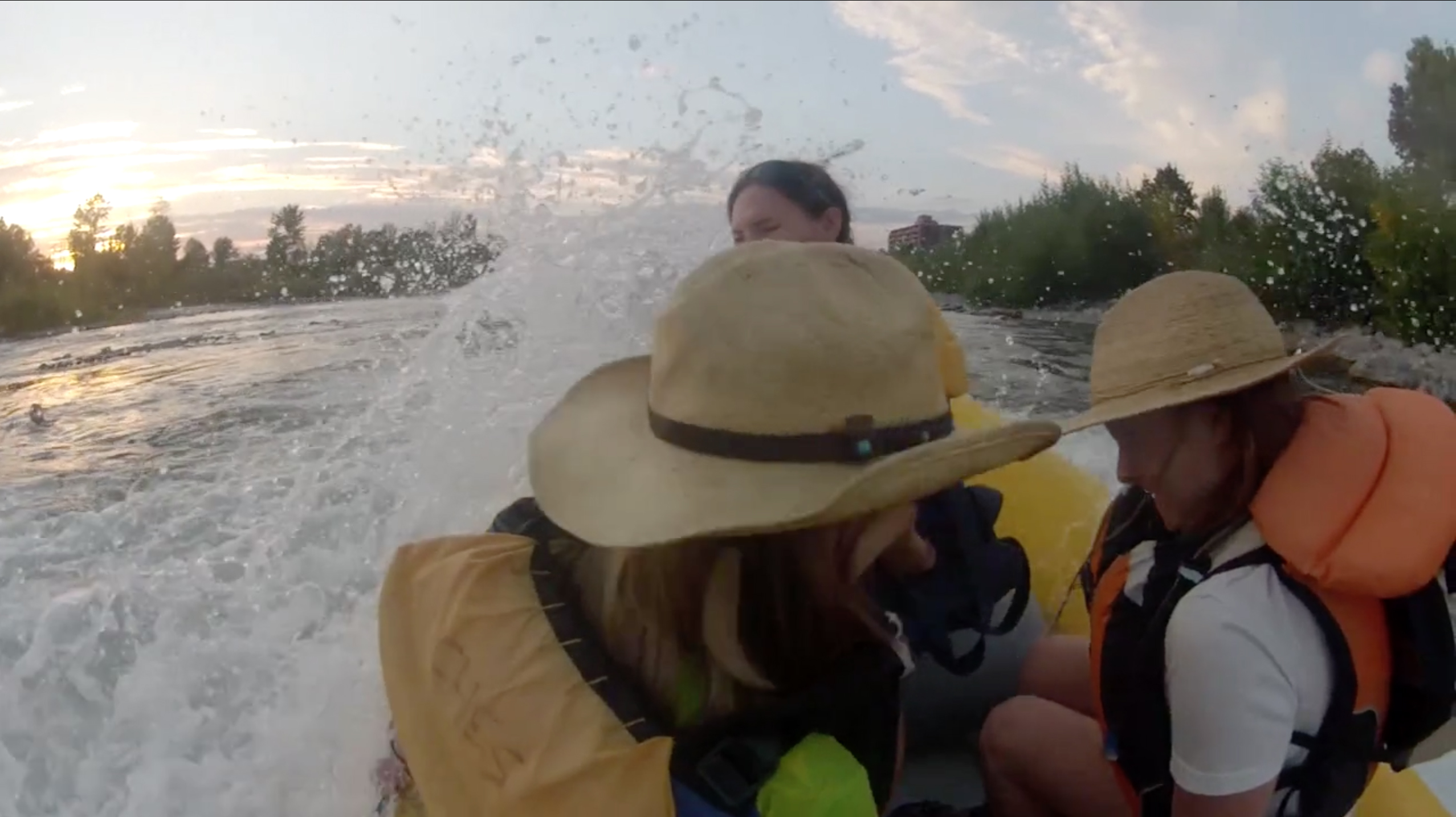 “The river gives you more questions and less answers,” wrote one teacher, sitting in a circle where teachers shared their work with one another and the scientists. “It speaks to the changing of seasons, the spread of species, and the impact of humans.”

The Montana teachers and scientists were part of the Intersections initiative, a partnership between the National Writing Project and the Association of Science Technology Centers that created partnerships among teachers from Writing Project sites and educators from local science museums. The goal was for the partnerships to design programs that would blend science and literacy.

Through their first year of funding, the Montana teachers and scientists met several times on and alongside the river for what the National Writing Project calls a “writing marathon,” which incorporates free writing and sharing aloud in a group.

In the second year of their funding, the teachers took the “writing marathon” model back to their classrooms. One kindergarten teacher brought in chicken eggs so her students could watch them hatch and write about what they saw. A high school teacher took his students to a spot on the river to write and have an experience similar to his own time on the river.

…To the banks of the Penobscot.

The banks of the Penobscot River in Maine look quite different than they did even a decade ago. One of the largest river conservation projects in the country recently tore down two major dams that had stood for more than 100 years to better protect the region’s ecology, in part by letting the water flow freely for salmon making a return. Today, bald eagles have come back too, and birdwatchers standing on the banks can see them fly along the shoreline and swoop down to catch fish. 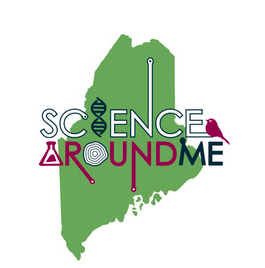 The rapid change is partly why the Maine Writing Project and the Maine Discovery Museum in Bangor chose the river as their first “site” for the smartphone and iPad app they created for their Intersections project. Called Science Around ME, the app highlights different sites around the state and, when people are there, it encourages them to open the app, learn about the spot, and share their thoughts and reflections.

The app also gives students and families prompts they can answer. Creating the prompts was an in-depth process between the discovery center and Writing Project teachers. The app debuted at Bangor’s inaugural science festival, where volunteers handed out thousands of postcards with a QR code that directed people to download the app and learn about the environment.

Heading into their second year, the Discovery Museum and Maine Writing Project are creating more sites and content for the app, and adjusting prompts to encourage more people to write their thoughts and reflections.

The Intersections initiative is funded through a four-year grant from the National Science Foundation, which supported 10 partnerships like the one in Montana. Each partnership received two years of funding—five groups wrapped up their work in 2014 and the other five are heading into a second year. The initiative was designed to let teachers and science educators experiment with new ways of mixing science and writing.

Tanya Baker, director of national programs at the National Writing Project, said it was good timing. The Next Generation Science Standards, rolled out in 2013 and now adopted by 15 states, consider writing from scientific evidence a core practice of science learning.

Jessie Herbert, museum operational manager at the University of Montana’s SpectrUM Discovery Area, the science museum teachers worked with, said blending science and writing more intentionally is “a way to bring students into science who may not think of themselves as scientists.” The opposite is also true—kids who gravitate toward science have a way to stretch their writing skills through the science writing activities.

Niles Parker, executive director of the Maine Discovery Museum, said the project mirrors how museums nationally, in part driven by technology, are changing how they deliver information and how they connect with people outside their walls.

“When you connect content to a unique a place, you build a learning experience that’s far more vivid,” Parker said. “If you’re standing on the Penobscot River bank, seeing bald eagles and learning about why they’ve come back, you’re going to remember that much more readily than if you’re sitting in a museum, reading about it on a sign.”

Every Friday from June 17-August 19, teens can submit an essay in The New York...

This post originally appeared on Hive Chicago. How we can leverage a Hive network-effect to...