The Kansas City Digital Media Lab, part of the YOUmedia Learning Labs network, gives teens space, time, and support to “hang out, mess around, and geek out” (HOMAGO), in a newly remodeled public library branch.

In 2012, the Kansas City Public Library (KCPL) received a YOUmedia planning grant offered through the MacArthur Foundation and Institute of Museum and Library Services to design a YOUmedia Learning Lab program. After some consideration and discussion, KCPL decided that a mobile lab would be a great starting point for bringing HOMAGO-centered programs to youth in Kansas City. A mobile lab would give staff the ability to “meet the kids where they are” both literally and figuratively at the ten library branches in Kansas City. In 2014 Andrea Ellis, a media educator with a background in informal education and film/video production, and Marcus Brown, a teacher with a background in audio and radio production, joined forces to begin developing and presenting programs to youth in Kansas City. While these early programs were popular and successful, Marcus and Andrea soon began to run into the limitations of working with a mobile lab. “If the kids wanted to take [what they were learning] further, there was nowhere for them to go, and we could not continue to build a relationship with them,” recalls Andrea. So as they considered how they could make a deeper impact, they began to advocate for building a permanent space for their programs. 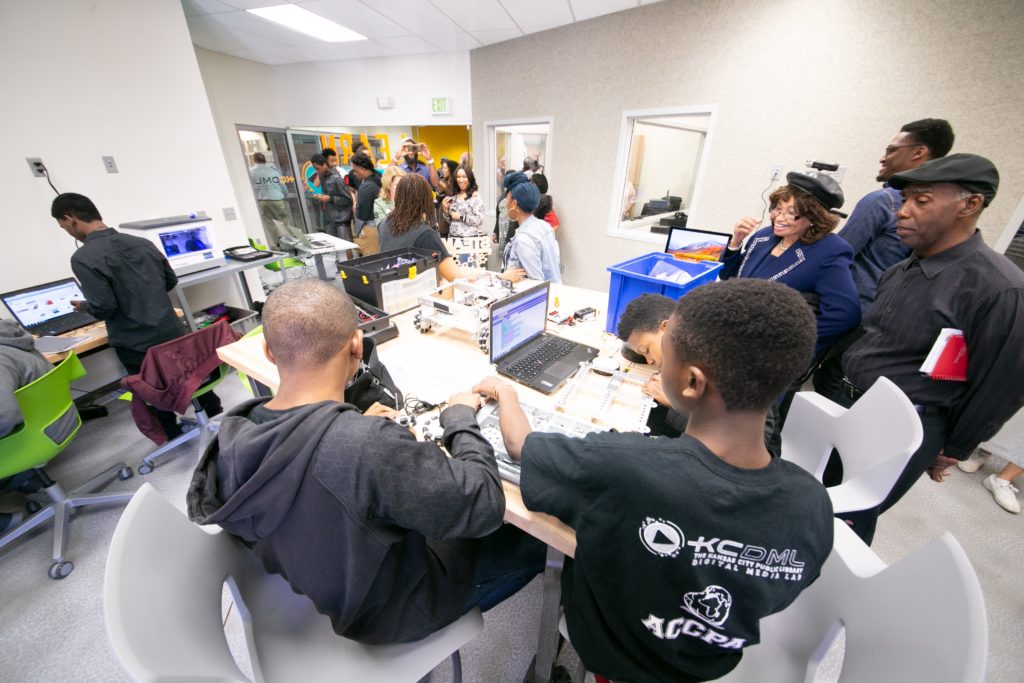 At first the main city library, located in downtown Kansas City, seemed like the natural choice, but the team quickly discovered that the city’s teens don’t often go downtown. With some research, they identified a branch located near several large high schools and middle schools, easily accessible by bus, and in the vicinity of a $20 million soccer training facility that draws people from all over the region. This branch seemed like a great fit for a new permanent lab location.

Andrea and Marcus were able to get the support of library leadership and in fact, their support for a new digital media lab in that community was so strong that it led to a remodel of the entire building! The Open House Celebrations was held on April 28th. The space features a professional level media production studio, two 3D printers and software, DaVinci Resolve and Final Cut Pro editing software, a green screen, and a variety of Arduino circuits, and Raspberry Pi technology. The lab also hosts a First Tech Challenge robotics team and the Pharobots. 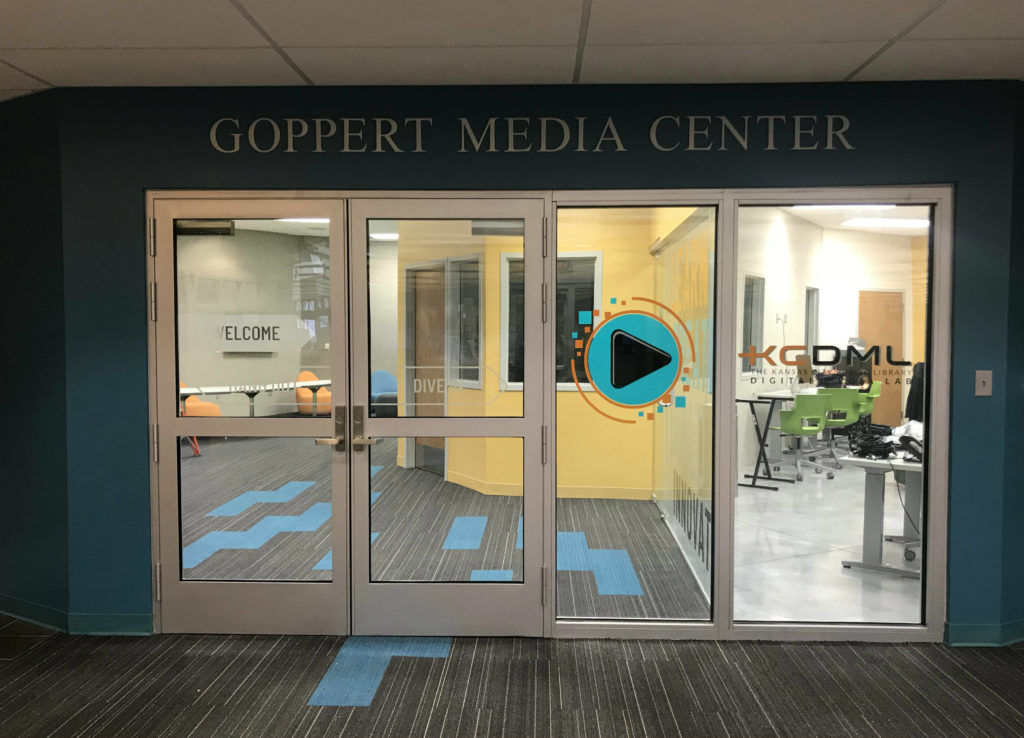 When asked what they are most excited about in the new space, Andrea shared that it is the philosophy of the program that is most exciting. “Technology is a tool that helps youth meet their goals. We have integrated the HOMAGO principles with a knowledge of adolescent development and have found that the relations with an adult mentor is so much more important than any of the ‘stuff’ in the room.” 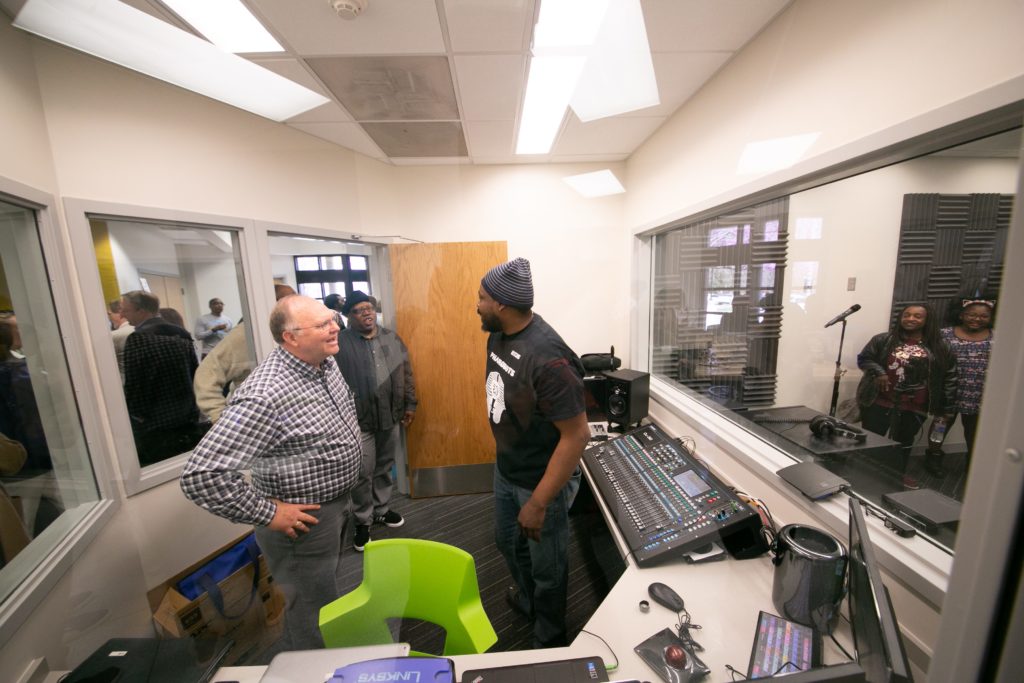 When asked what they want people to know about their new space Andrea said, “this space is a little different because we are trying to make it an intergenerational space while keeping youth as the focus. We want youth and adults to create new and exciting things together and for adults to share what they are passionate about with youth. This is the type of community we live in and this will keep the space sustainable because adults will be engaged in the space and will want to support it.”

"Reclaiming Digital Futures,” a free report and associated website is available for youth organizations to...

An initiative to fill community spaces with programs using innovative equipment, software, and professionals is...

A group of YOUmedia makerspaces band together to innovate and support library makerspaces facing the...